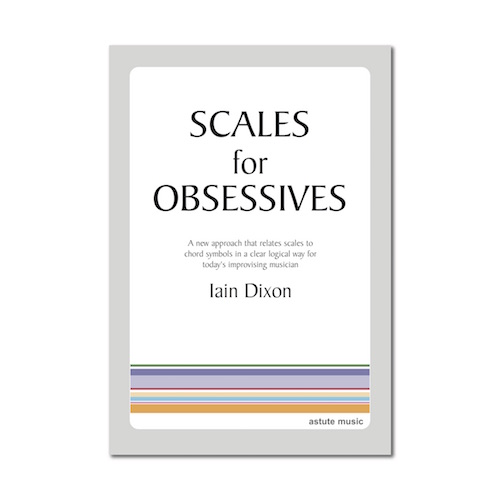 Scales for Obsessives by Iain Dixon

‘Scales for Obsessives’ seeks to answer the question:

‘Scales for Obsessives’ is a method in which each scale is played together with a basic 4 note chord. The chord is obtained by taking the root, third, fifth & seventh of each scale. By doing this we create a connection between the scale and the chord. In this way the scale is no longer perceived in isolation, it now exists in a context - that context is the sound of the chord and its chord symbol.

This method will enable you to understand:
Standard
Improvisers of all levels

Playing the Saxophone by Rob Buckland

12 Etudes for the modern saxophonist by Julian Argüelles

The Expression of Colour (flute method) by Clare Southworth